Scandinavia discovered at the Maritime Station 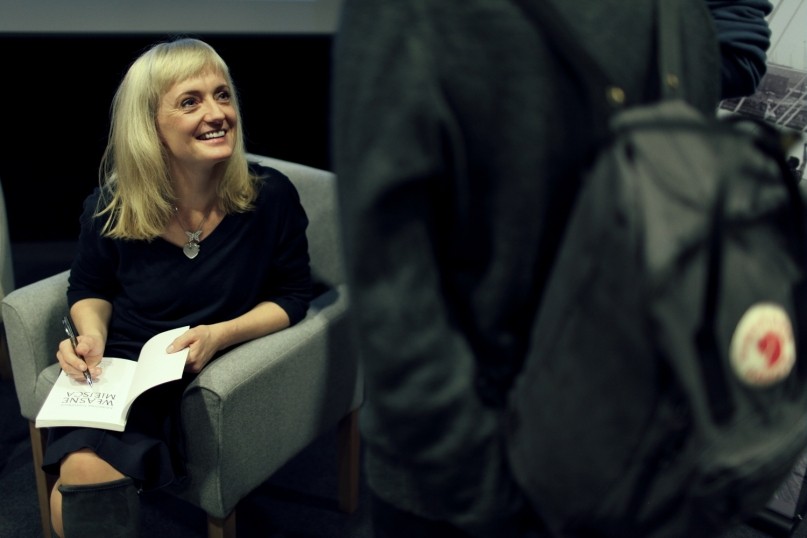 Reading (about) the North – a literary expedition, which starts a journey through the Scandinavian countries with the Museum of Emigration in Gdynia, is behind us. Three intense days of meetings with authors, discussions, reading for children, film shows and a cello concert were an interesting contribution to learn more about our northern neighbours.

Reading (about) the North at Friday night was started with the meeting with Katarzyna Tubylewicz and Maciej Zaremba Bielawski. Our guests have come specifically from Sweden to talk to Michał Nogasa about the life in the country considered as a model by a number of people. Katarzyna Tubylewicz talked about her latest book: “Moralists. How Swedes learn from mistakes and other stories”, and Maciej Zaremba Bielawski looked at Nobel countrymen through the prism of a report series “Polish plumber and other stories from Sweden”. The room full of listeners and interesting discussion after the meeting is a proof that Scandinavia is for the Poles an interesting point on the map of the world. 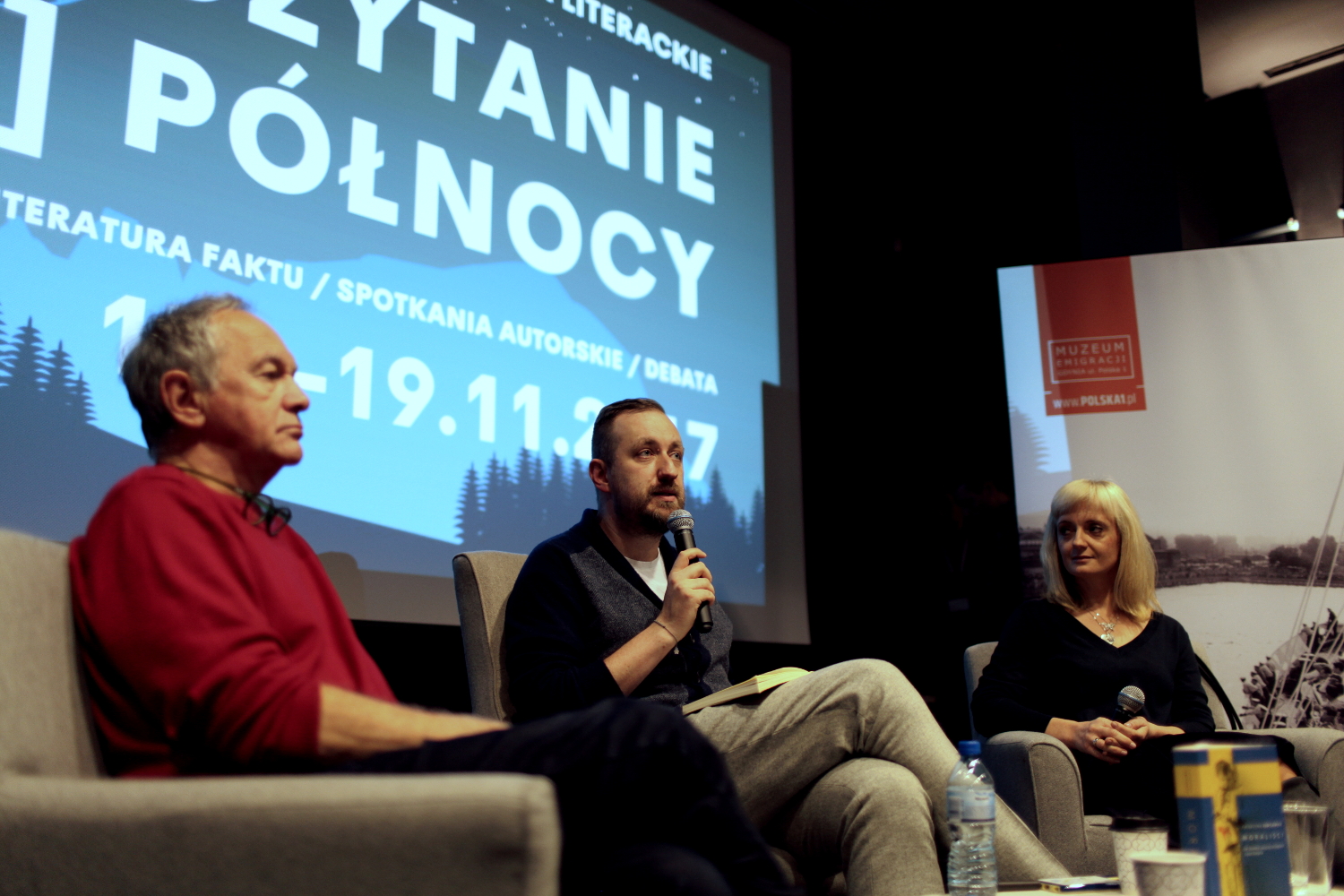 Saturday was completely filled with the events. Two meetings with the authors, a film show and a special action for reading by the actors of the Tricity theatre scenes took place. The day was started with a discussion with Katarzyna Tubylewicz about Polish and Swedish readership. While 60% of the Poles admit that they do not read books at all, the average Swede spends at least 20 minutes to read each day. Katarzyna Tubylewicz with Dr. Anna Kronenberg tried to find the answer to the question of the difference between a Swedish way of looking at literature and how to engage good practices in Poland. Another point of Saturday’s program of Reading (about) the North was the meeting with Maciej Czarnecki about the book “Children of Norway. About the (over)caring country”. The author talked about the great trust that the Norwegians have in the state institutions and the risks posed by the immigrants, e.g. the controversial actions of Barnevernet. After the meeting, the guests interested in the problem could watch the film “Alien Sky” directed by Dariusz Gajewski, presenting a similar topic. 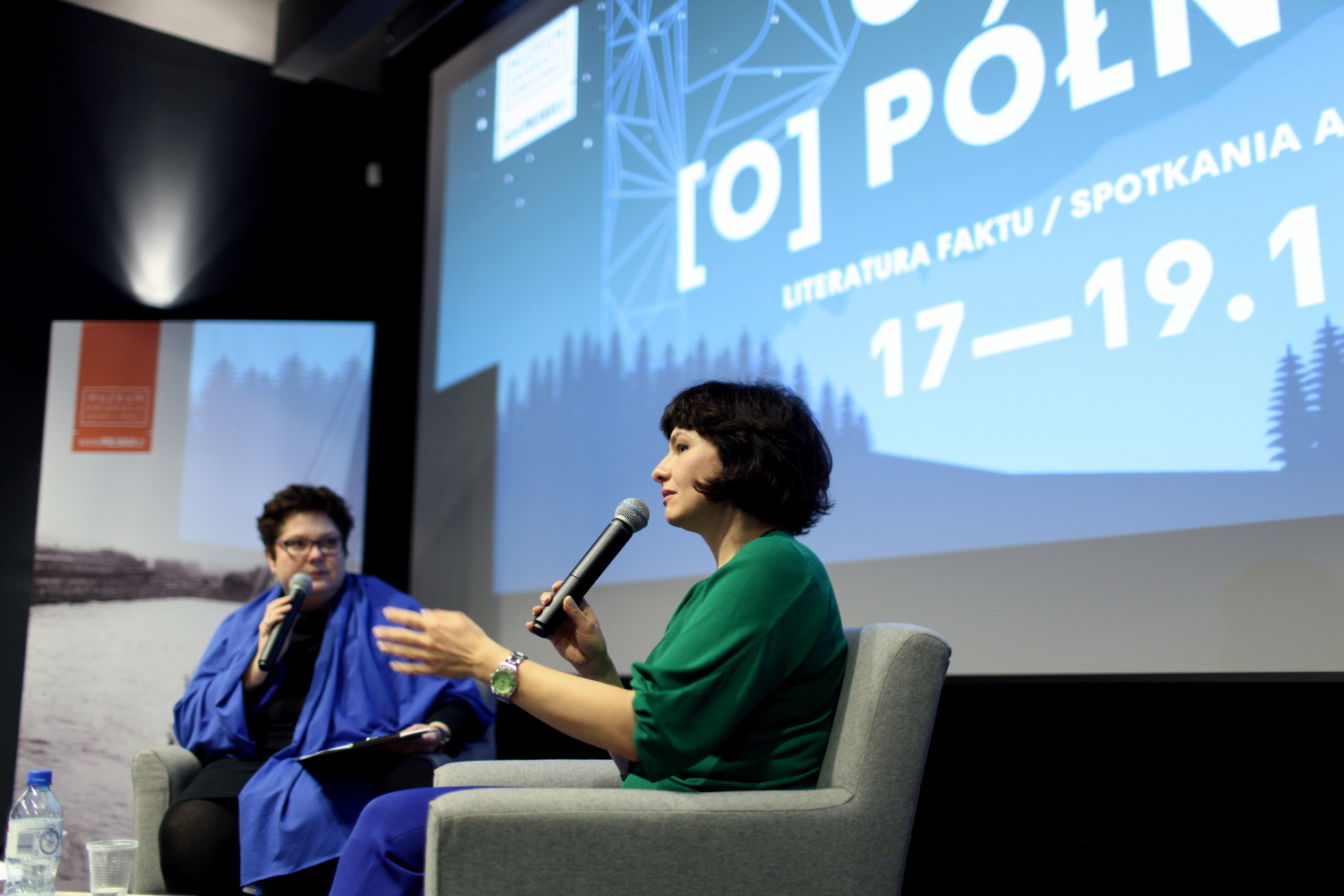 Sunday was started with Katarzyna Molęda with the talk about the book “Swedes. Heat of the North”, taking about whether the life in the country which covers its citizens with perpetual care is really an idyll. The final point of Reading (about) the North was an interdisciplinary debate “Does every mother want to be a Swede?”, which was attended by mothers, writers, researchers dealing with the topic of emigration. During the debate, we discussed the advantages and positive consequences of Scandinavian model of upbringing and family, and we wondered whether the Polish parents have cause to envy their northern neighbours. Various guests provided a broad spectrum of opinions and views on the discussed topics, and even the temperature of the discussion was thus correspondingly high. 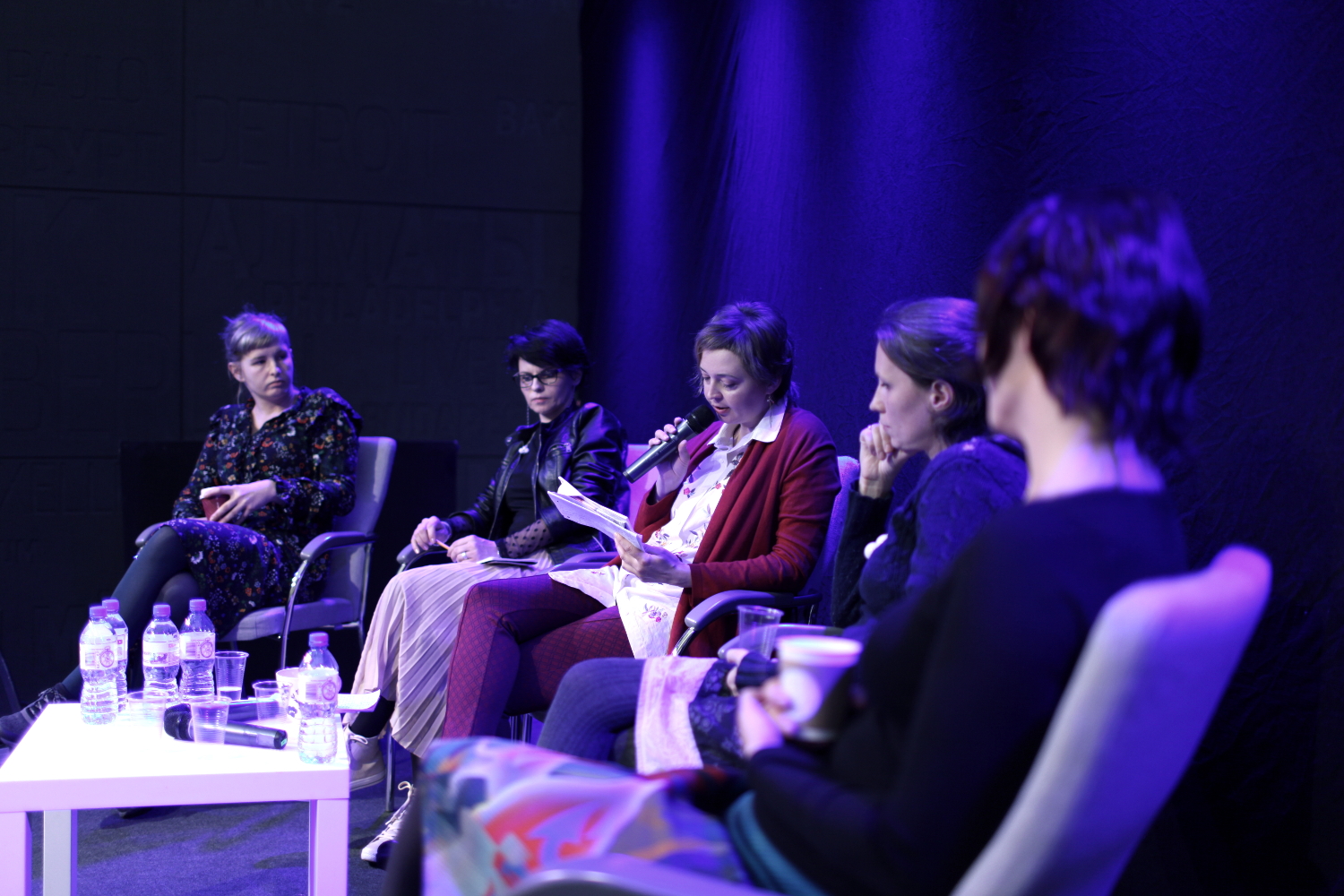 Reading (about) the North was finished with a unique concert of Agata Kurzyk – a cellist and a biotechnologist inspired by the science, e.g. creating compositions based on a cell division. In the Museum of Emigration, she presented the skills that allowed her to gain the title of Eastern European Master in looping, and showed to use one instrument to make it sounds like the whole orchestra. 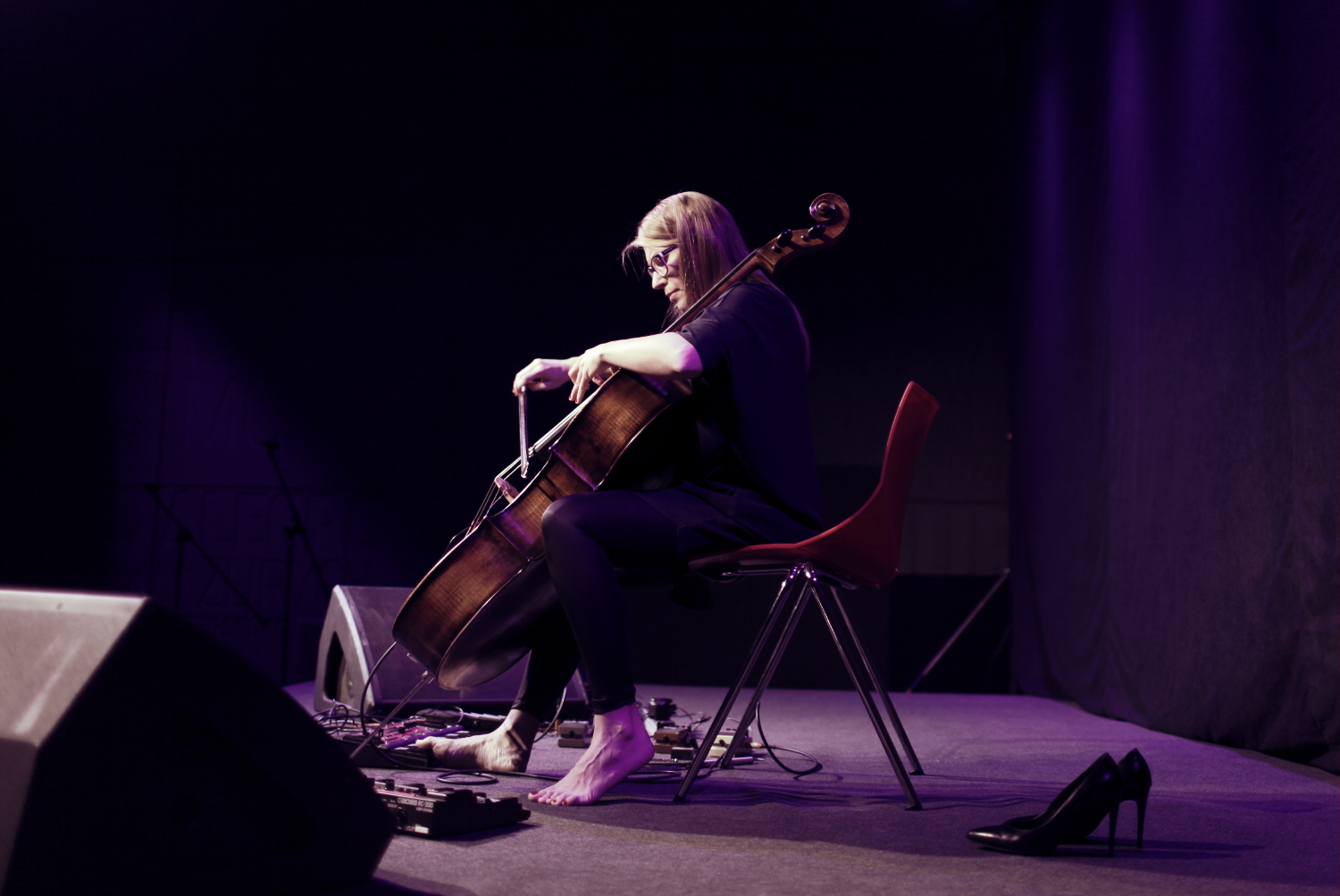 On Saturday and Sunday, the youngest participants of the event could find something for themselves. The actors of the Tricity theatres interpreted the latest Swedish children’s literature. From the stage in the Transit Magazine, we could listen to the book: “One, two, three. Sand Wolf” and “Poodles and chips”. 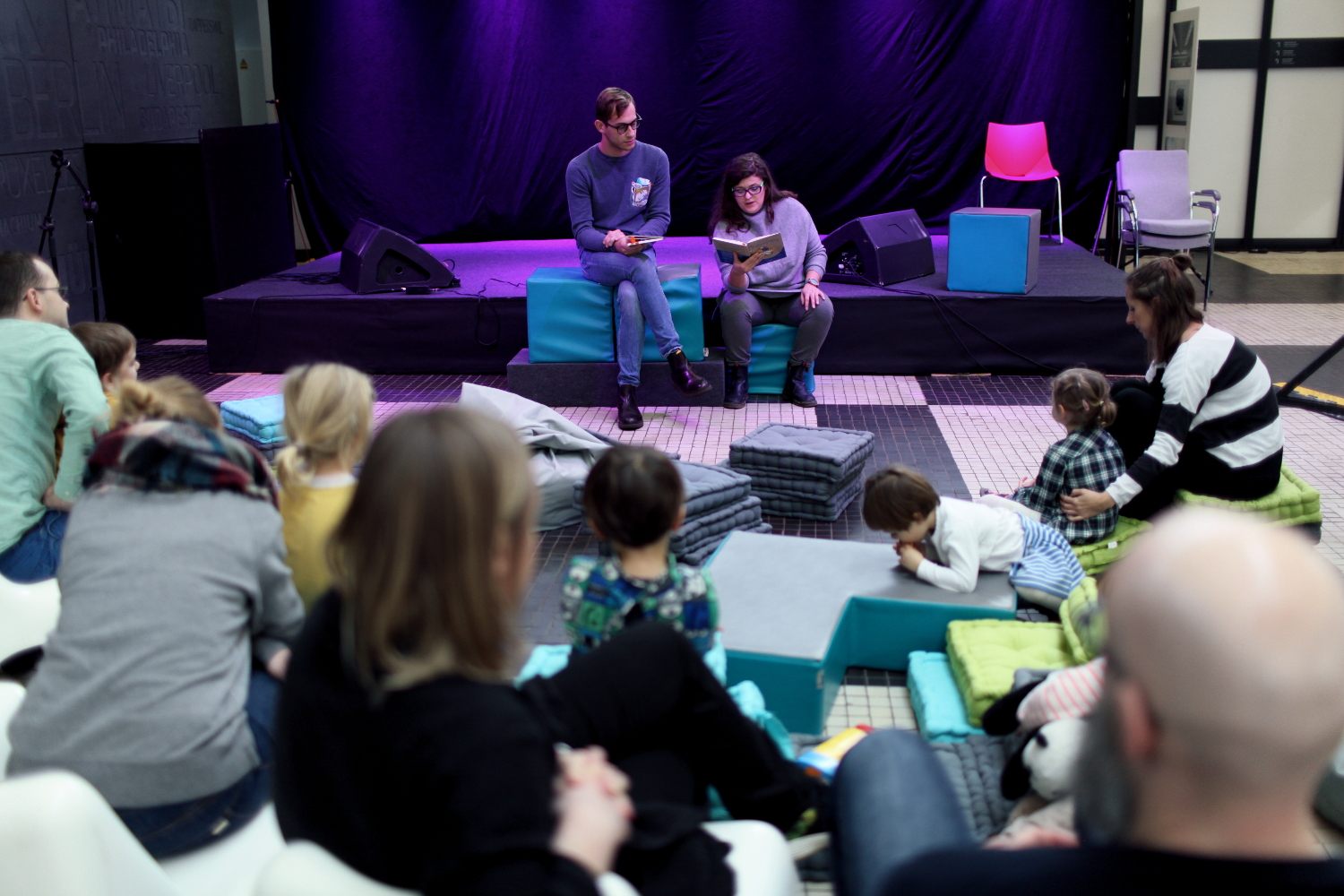