150 years of the history of Poles in Canada 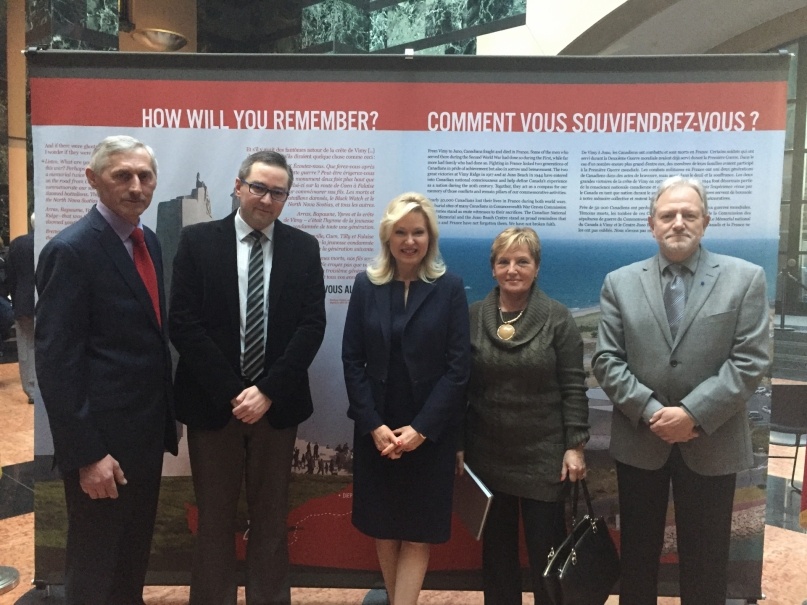 In July 2017 the Emigration Museum in Gdynia will open the exhibition “Poles in the Canadian Mosaic. 150 Years of History”. The exhibition tracking the presence of Poles in the past and present times in the largest country in North America will be presented in Poland – in Gdynia and Warsaw as well as in Canada, starting in Hamilton and then in next locations in Ontario. The exhibition is being prepared in cooperation with the Canadian Embassy in Warsaw.

On July 1, 1867 the British North America Act of three colonies in North America which formed the Dominion of Canada came into effect. This event is recognized as the beginning of the Canadian statehood. The day that commemorates it is celebrated in Canada as a national holiday. On Canada’s 150th anniversary, the Emigration Museum in Gdynia, in cooperation with the Canadian Embassy in Warsaw, will open an exhibition tracking the presence of Poles in the past and present times in Canada.

The exhibition will depict the history of the Polish diaspora in Canada, the community that today counts approximately one million people. It will include photographs from Polish and Canadian archives, museums and libraries, reproductions of documents related to ocean travel and settlement, as well as pictures of Poles living in Canada today.

The exhibition is to be opened in July in the temporary exhibition hall at the Emigration Museum. Simultaneously, the exhibition in a simplified panel format will be unveiled in the Embassy of Canada in Warsaw as well as in Canada.

This ambitious project has been feasible thanks to the cooperation established with organizations run by the Polish diaspora and Poles in Canada. In March, the deputy director of the Emigration Museum in Gdynia, Sebastian Tyrakowski, visited a number of Canadian institutions, which was an opportunity to obtain information, archival materials as well as to determine details of the exhibition presentation in Canada.

The Emigration Museum in Gdynia would like to thank the Embassy of Canada in Warsaw for creating the opportunity for the study visit. We would like to thank also Mr. Roman Baraniecki, Mr. Andrzej Kawka and Mrs. Małgorzata Jedlewska for their support in organizing and collecting the exhibition materials. 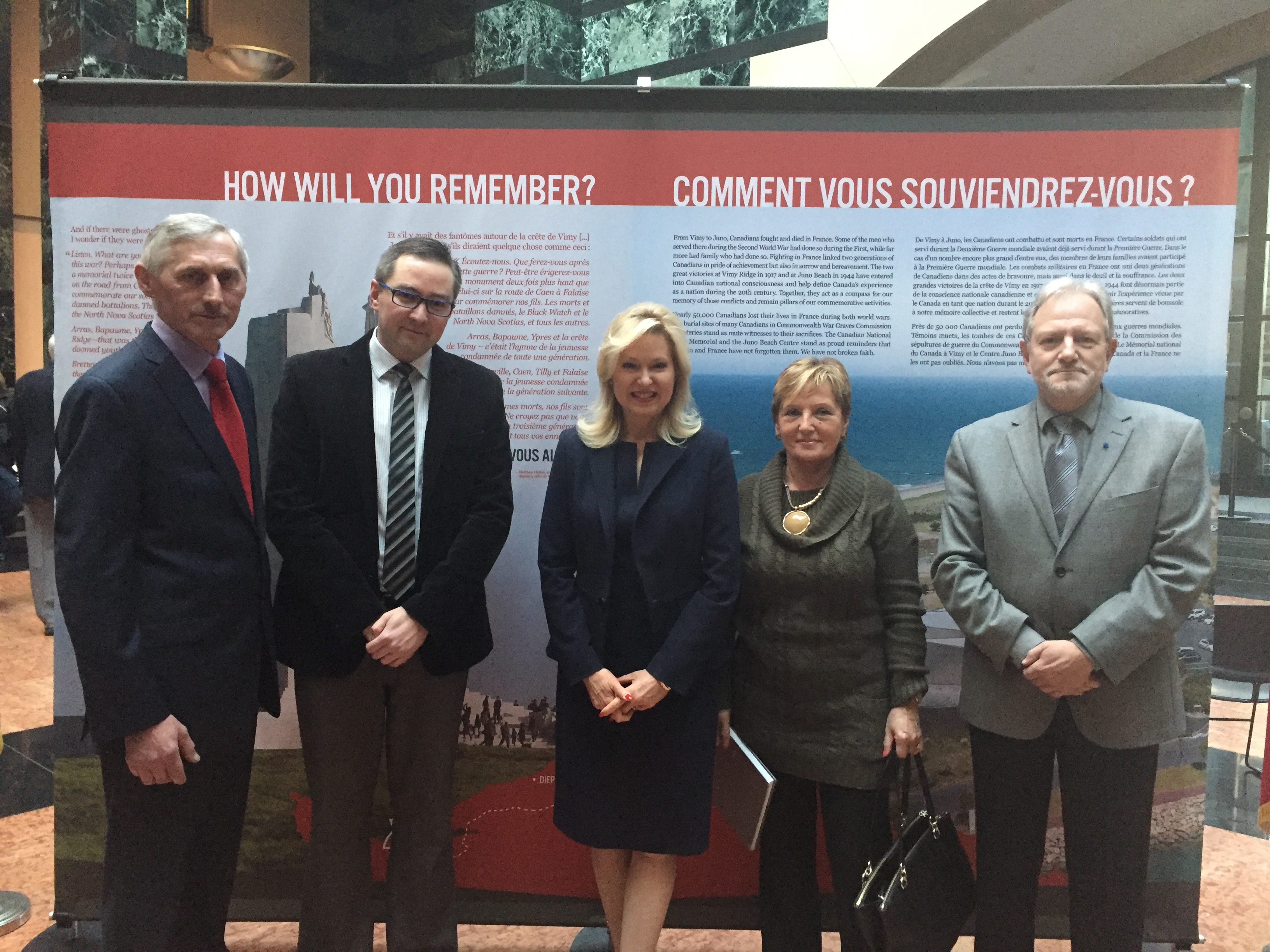