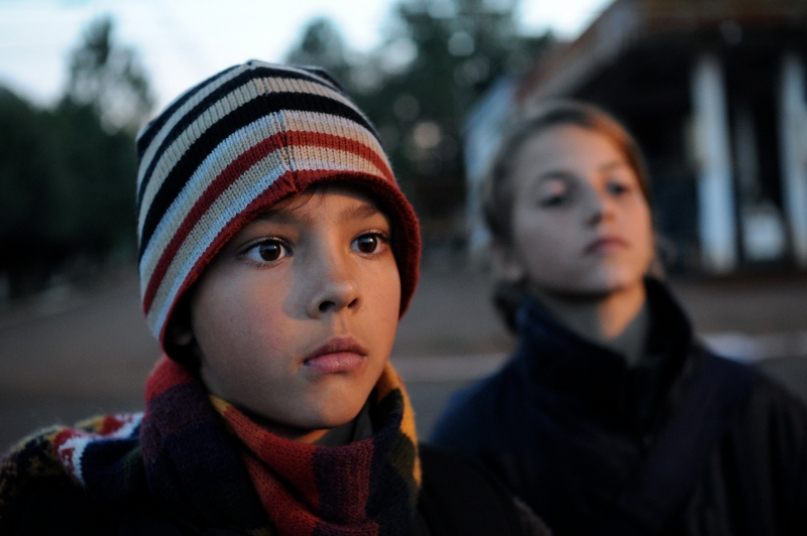 Documentary film and meeting with the director

DIRECTED BY & CINEMATOGRAPHY BY: Wojciech Staroń

Argentinian Lesson – a prize-winning documentary directed by a true virtuoso of cinematography, Wojciech Staroń – will be presented by the Emigration Museum in Gdynia as part of the monthly Emigration Station series.It tells a story of a nascent friendship and of two worlds that are very exotic to one another – that of a small boy from Poland, the director’s son, and of an eleven-year-old Marcia Majcher, who becomes Janek’s guide to the problems and passions of South America.Wojciech Staroń – cinematographer who won the Silver Bear Award in the Berlin international Film Festival, author of cinematography for Saviour Square [pol. “Plac Zbawiciela” – trans.], traveler and director – will join us for a meeting after the screening, which will be moderated by journalist Katarzyna Żelazek.The unique setting of the screening and the meeting is courtesy of tuBaza in the Kolibki Park, where we invite you to join the Emigration Museum in Gdynia on July 19 at 6 p.m.

In 1998 Wojciech Staroń directed Siberian Lesson – a documentary telling the story of a young teacher who arrives to Lake Baikal in order to teach the mother tongue to the descendants of Polish exiles.This material – produced on a 16mm film – turned into a story about love.Małgorzata started working with Wojciech as his sound editor.The image of joined hands from Siberian Lesson became the logo of their production company.

Years later – already married – they go to Argentina.For their seven-year-old son it is much more than just a meeting with a foreign language.Marcia Majcher – a little older friend of Polish descent – introduces Janek into the fascinating world of play, but also shows him something he hasn’t known – a bitter side of childhood that has been prematurely tainted with problems of adults.

Through the experiences of the young protagonists, Argentinian Lesson paints a vivid picture of the countryside and the dramatic lives of its people.It is a moving story about people facing their everyday struggles, yet it still manages to be an enthusiastic account, full of colors and life.

Staroń was successful in showing the specificity of the astonishing continent that South America proves to be to newcomers.”This snapshot of Argentina serves me as a vehicle to show the phenomenon of the people living there – not so much their folklore, more the state of their souls.The contrast between the cinematography and the sound aims to emphasize the atmosphere strangeness” – he said in his interview for Kino magazine (No. 5 of 2011).