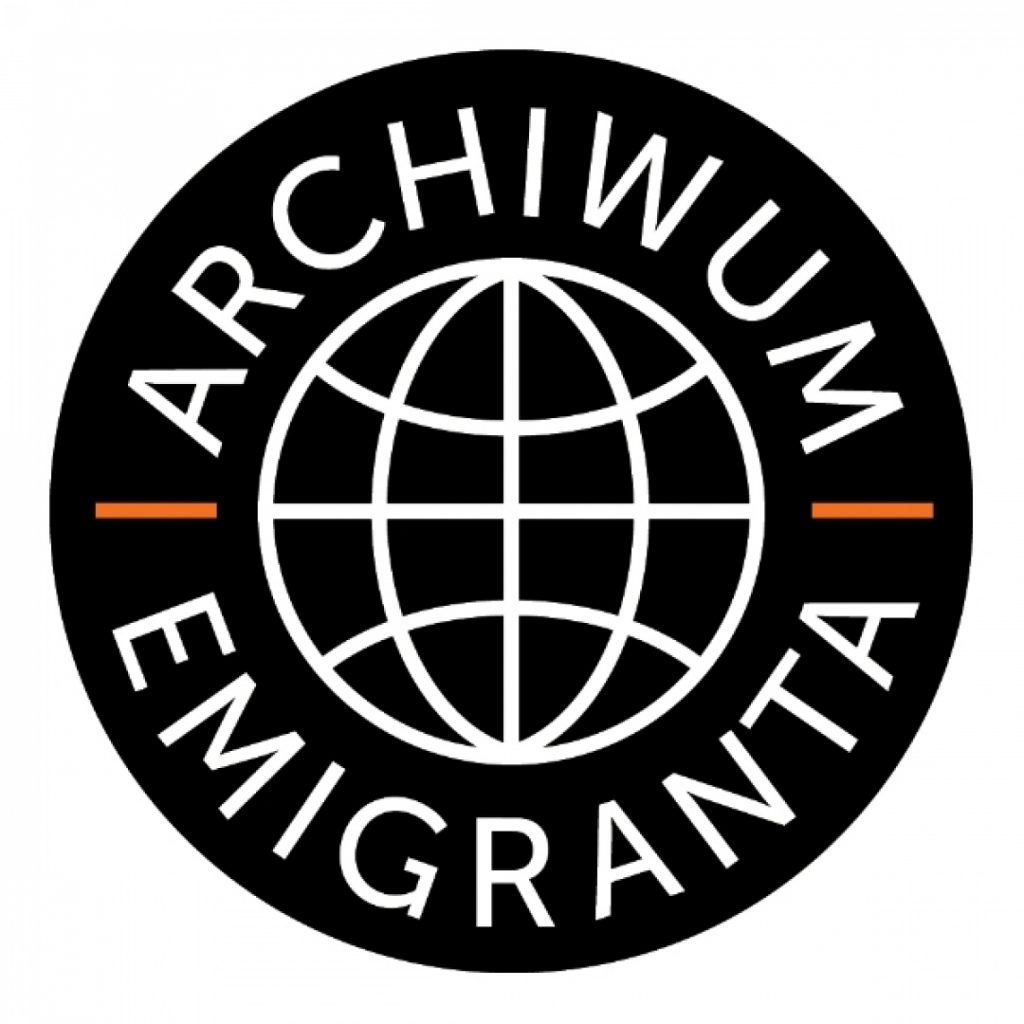 The realization of the next stage of the project documenting emigration experiences of Poles is before us.

The Emigration Museum in Gdynia will soon begin the realization of the next stage of the Emigrant’s Archive project – The Warsaw Edition. Professional film recordings will be conducted with established figures of Polish science, culture, sport and business, whose emigration experiences constitute part of their biographies.

Material acquired thus will append the increasingly rich collection of the Emigration Museum, that will be soon used and presented as part of the permanent exposition. These materials will also form the basis of our planned multimedia- and print publications. In order to assure the widest audience possible they will be also available online in electronic form.

The Emigrant’s Archive is a long term and a multistage project. During its introductory phase (years 2010-2011), a few dozen interviews were filmed on three continents, among them United States, Australia, France, United Kingdon, Czech Republic, Hungary and Romania. As part of the first phase of the project, which began in January 2013 in cooperation with the Gdynia Film School, interviews with people, who experienced emigration and people, who witnessed it through their work in Gdynia emigration infrastructure, were recorded in Pomerania. The second stage, organized in Warsaw, includes interviews with established figures of Polish science, culture, sport, and business, whose emigration experiences constitute part of their biographies. The subsequent edition of the Emigrant’s Archive will see nationwide audio interviews with emigrants and their relatives. It is planned that the remaining editions of the project will see international activities – journeys to record interview abroad. The emigrant stories will be archived in form of text, audio, and motion picture notations, and used in exhibitions, print and multimedia publications, as well as in electronic archives available online.

The project is co-funded by the Museum of History of Poland in Warsaw, as part of the “Patriotism of Tomorrow” program.