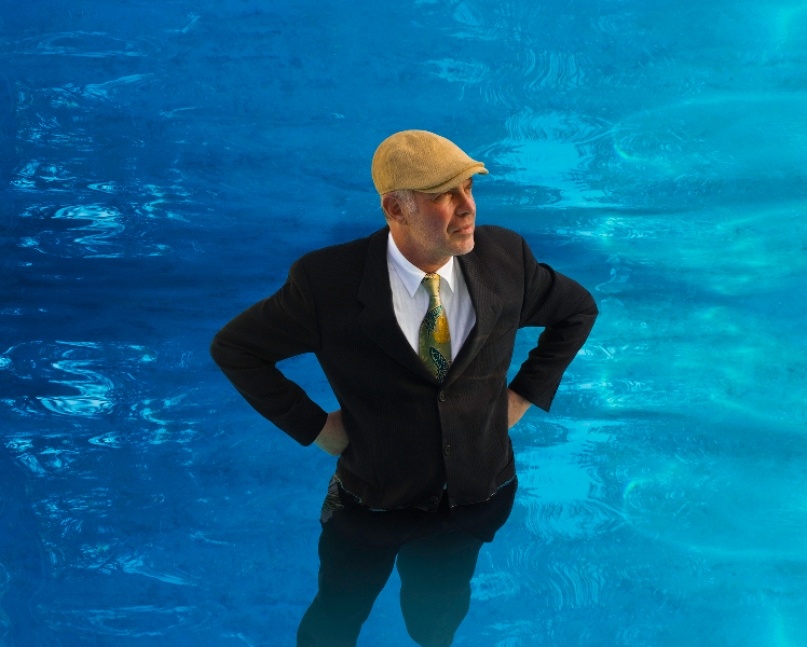 During the upcoming Night of Museums we will dream the American dream together!

On this unusual night, the Emigration Museum in Gdynia invites you to discover America with us – by following the footsteps of Poles! We’ll follow the pioneers trail all the way to the New World, we’ll immerse in the atmosphere of the Polish “American Dream”, we’ll learn about the best Polish careers of all the time, and we’ll face the untamable imagination of Roman Polański!

Gdynia and America share a special connection – a route set by the ocean liners traveling between these two destinations. Similarly to the passengers of “Batory”, for whom setting their feet on the American quay marked the beginning of a great adventure, the citizens of Gdynia will have an opportunity to discover a bit of America right in the center of their city.

“Pollywood or Hollywood. Polish roots of the American dream factory”

Let’s discover America in the spirit of a spectacular, Hollywood blockbuster starring Poles and Poland! The exposition area of the InfoBox will feature an unusual exhibition of photographs by Jacek Laskus portraying the Polish actors, directors, set designers, and costume designers who found their place in the dream factory. Discover the true Polish Hollywood!

We invite you to join us on the photography exhibition and the presentation of the album by Agnieszka Niezgoda and Jacek Laskus entitled “Hollywodd PL” – a collection of unique interviews with the protagonists of the Polish Hollywood. “Pirates of the Caribbean”, “Finding Neverland”, “Inglourious Basterds”, “Crimson Tide”, “JFK”, “Harry Potter”, “The Pianist”, “A Single Man”, “Life of Pi”, and many other worldwide blockbusters with Polish names behind them: Agnieszka Holland, Roman Polański, Jan A.P. Kaczmarek, Anna Biedrzycka-Sheppard, Allan Starski, Dariusz Wolski, Sławomir Idziak, Łukasz Bielan, Abel Korzeniowski… Who are they and how did their road to the Hollywood Parnassus look like? “Hollywood PL” is a fascinating journey through the colorful fortunes of the distinguished creators which is as engaging as the best Hollywood scripts.

The “Hollywood PL” album by Agnieszka Niezgoda and Jacek Laskus is a collage of four years of unusual face-to-face meetings in a truly cinematic setting from Malibu, Los Angeles, New York City, London, and Paris to Warsaw and Wrocław. They are personal interviews recorded in the protagonists’ homes – Polish filmmakers with international careers, recipients of Oscars who now frequently stand behind the nominations for the most important industry awards. These intimate biographical stories form a masterfully constructed tale of a man, about the role of coincidence in his life, the taste of success, and the bitterness of defeat, about courage and fear, about an emigrant’s fortune, the dilemmas of the Polish and the cosmopolitan soul, and behind-the-scenes of the whimsical industry of the dream factory. The privilege to enter the private homes of her interlocutors combined with the community of emigration experiences allow the author to create a unique atmosphere and establish a space favoring a deep and true conversation.

Album’s English version will be promoted in the United States by the diplomatic posts of the Republic of Poland, among others in Washington DC and Los Angeles in 2014.

Has been listening to people’s story with a reporter’s ear for 15 years.

Worked as a journalist for the weekly “Polityka” and the monthly “ELLE”. Hosted a TV talk show. In 2009, she published her début novel “Bed-time Cartoon”, rights to which were subsequently purchased for a feature film. For several years, she has been working as a U.S. correspondent for the monthly “Focus”, among others. During the four years of writing and the production of the album “Hollywood PL”, she had also established the Hollywood PL Publishing in order to assure the project’s independence.

Great careers of great Poles – ours were here!

Who were the first Polish settlers in America and why are they still famous? Which Pole was awarded the honorary US citizenship? Who amazed the US audience with their interpretation of William Shakespeare? Which Polish woman conquered Rudolph Valentino’s heart? And lastly: who gave women a new face?

To find out the answers to these and many more fascinating questions, all you have to do is pick up the gauntlet thrown by the Emigration Museum in Gdynia and let yourself be pulled into the evening urban game around the nooks and crannies of Gdynia. Everyone with a pioneer’s bent and a weakness for sensation can discover America.

Persistence shall be awarded!

“DANCE OF THE VAMPIRES” (1967), directed by Roman Polański

SQUARE AROUND THE INFOBOX | 9 P.M.

Night of Museums is a night with a thrill! We invite you to an unusual film screening on the lawn in front of the InfoBox, where we will unveil a less familiar face of the great Polish director Roman Polański. There will be some fright, but most of all there will be plenty of laughter, because the movie is a parody of vampire movies so popular in the American cinema. Besides the phenomenal Sharon Tate, the film features the director himself who masterfully embodied clumsy Alfred. The film’s score was composed by Krzysztof Komeda himself.

An aged scientist – experienced researcher of bats – accompanied by his assistant Alfred, embark on a long journey to Transylvania to annihilate vampires. Having made a stopover at a roadside inn, they meet the beautiful Sarah who gets subsequently kidnapped by one of the vampires. The professor and his assistant follow their trail without any hesitation…