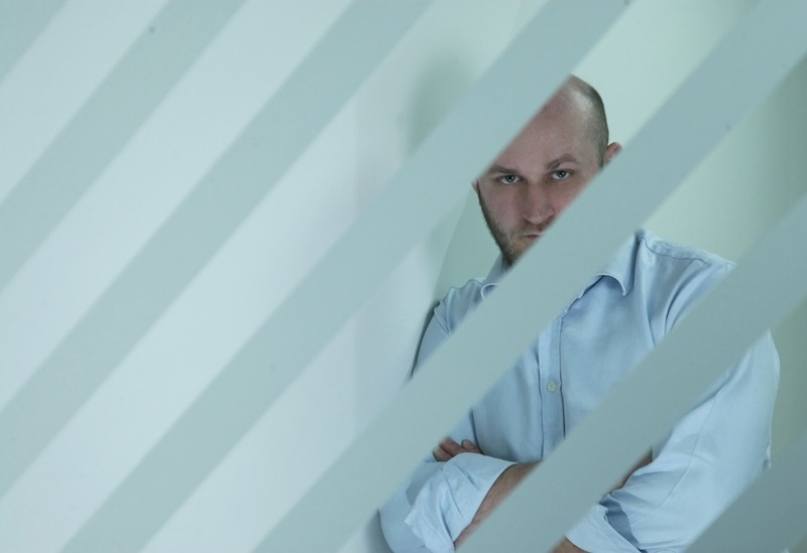 Emigration Museum in Gdynia: There are 20 million of our countrymen in the world who admit their Polish descent. Quite often, they represent a second or third generation of emigrants. Despite thousands of kilometers, change of environment, people speaking in a different language, despite passing years – many people all over the world see a certain national particle that differs them from their workmates, acquaintances, and – sometimes – their new family. Regardless of many negative stereotypes, there is something attractive enough, important or magnetic in order for us to maintain our “Polishness”. This particular affinity seems to resonate very strongly throughout your biography. What is – in your opinion – the foundation of the phenomenon of “Polishness” that’s so inspiring for many of us?

Janusz Kaniewski: There are several reasons. First, let’s take the pragmatic ones. As much as Brits, Spaniards or Dutch may face reluctance on course of their emigration due to colonist ambitions of their ancestors, Poles, the Irish or Jews have indeed experienced the hardships of emigration, yet they were interwoven with a thread of sympathy for poor wanderers. This little niceness prevails. Additionally, in most of the countries we have emigrated to – from France to the United States and the Antipodes – diligence and resourcefulness characteristic of North Europe was always our trademark, contrary to loud religiousness and colorful chaos of newcomers from South. Our hosts appreciated it, hence we admitted our roots eagerly and with pride. My case only served to confirm this tendency, therefore I still encourage domestic manufacturers to use the “Made in Poland” brand – I support them and cheer for them deliberately. On the margin of practical benefits stemming from “Polishness”, and leaving the patriotic and romantic themes to historians and writers, I nurture my own, perhaps unauthorized, reflection somewhere around the point of contact of those two levels. We used to depart in search of a better world leaving poverty and enemies behind us, but also our neighbors. I have a feeling that a highlander who left Nowy Targ and made it big in the USA, didn’t really slave all his life in order to impress the Yankees nor to astonish the world – he did it to impress Stasiek and Heniek back home, to show off with his Cadillac one day, with his swimming pool and a servant. He traveled far in order to prove his family that his thoughts remained here. It is with this observation, that I find the image of emigrant “Polishness” lurking under our closed lids to be complete. Negative stereotypes? Fifteen years ago my colleagues from the office used to set up duties during lunchtime “so that this Pole wouldn’t be left alone to steal our markers”. Today, “this Pole” takes customers off of Italian workers, because when they walked slowly to their lunch he didn’t steal markers – he used his time to catch up in putting them to a good use.

MEG: What in your opinion is the most important aspect of experiencing emigration? Does it have a positive or a negative connotation to you?

JK: I can’t answer that decisively. On one hand, it would be nice to be Swiss, to be welcomed without suspiciousness reserved for poor newcomers. On the other, one may argue that that Swiss is a weak person without ambitions, satisfied with the wealth amassed by his ancestors instead of being driven to try and conquer the world. A poor Vietnamese, Mexican or Ukrainian crossing a border is in this perspective a truly free person, not a chickening out in face of temporary difficulties on their individual road from mediocrity to happiness. Hats off! Perhaps there simply is place in this world for both – predictable sybarites setting the level for others’ dreams, and tireless imitators chasing loungers away from their warm beds and to ever higher levels. Maybe it is aspiration, not happiness, that’s the meaning of life?

MEG: What would be the one special mission that you would task the Emigration Museum in Gdynia with?

JK: Besides the obvious one, focused on archiving experiences and the richness of emigration heritage, perhaps it would make an even more valuable investment to use the Emigration Museum as a real-time embassy of the world in Poland, built upon the wisdom of past generations of all those involuntary “ambassadors of Poland”. A platform for education in terms of behavioral models abroad, pride of “Made in Poland”, support for initiatives reinforcing good opinion about us accomplished by the old emigrants, although making note of all of our little sins and faux pas. Such an atlas of savoir-vivre would come in handy. It’s not the same poverty here anymore, not the same political oppression, so there’s somehow less determination not to bring shame upon ourselves and our country. This is the source of our annoyance with drunken countrymen on Austrian ski tracks and on planes to warm countries, with our pretentious beggary in London. And speaking of which: it would be worthwhile to take a look at the exchange of generations among the London emigrants, to intervene in cases of mismanaged operations concerning the wealth amassed over dozens of years, to monitor and moderate with modern tools the phenomenon of today’s labor migration, which will have a huge long-term influence on cultural, economic, and demographic transformations in Poland – otherwise the swag will forever remain a synonym of an immigrant coming from countryside to Warsaw – studying Political Science; after having worked as a dishwasher in Hackney he’ll show an internet meme with Dolan to his grandma.

Janusz Kaniewski – leading designer of his generation; worked with such giants as Fiat, Ferrari, Lancia; lecturer at Istituto Europeo di Design in Turin and at Royal College in London; founder and owner of Kaniewski Haute Design studio.