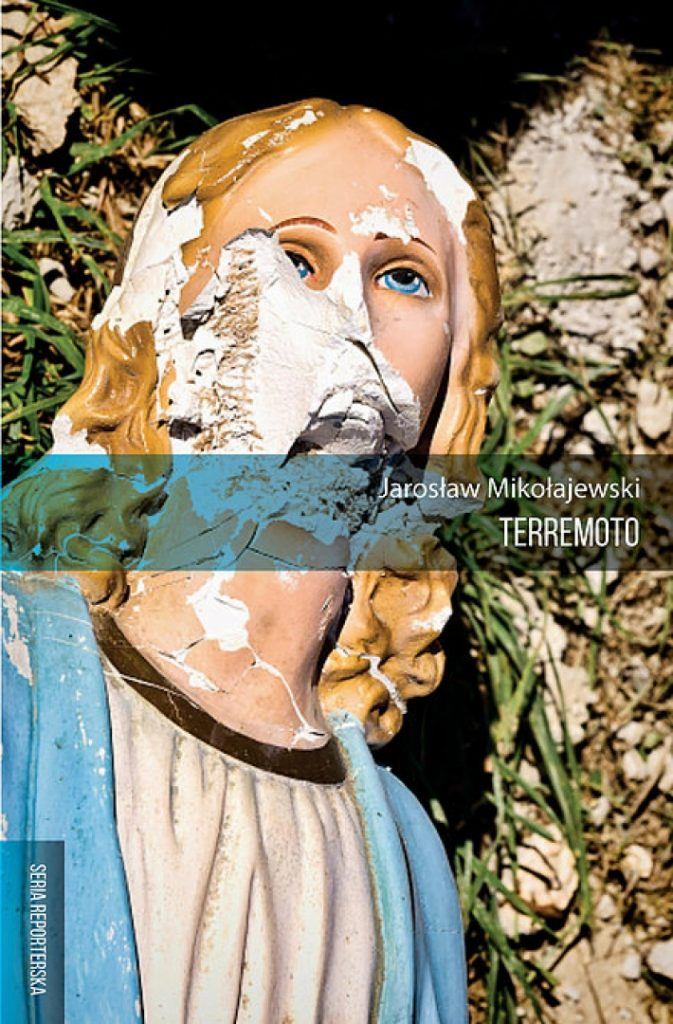 We invite you to a meeting at the Museum of Emigration on Saturday, 30 September, at 16.00.
The meeting will be held by Andrzej Kasperek from the editors of the artistic quarterly “Bliza”.

“Terremoto” is the latest book by Jarosław Mikołajewski, showing the Italians in the face of earthquakes, ominous disaster, with which one has to learn to live. The author wonders about the fragility of what we consider to be the foundations of our civilization.

Earthquakes that hit in the second half of last year, Umbria, Marche and, to a lesser extent, Tuscany and Lazio, touched the heart of Italy and Europe. The destroyed view of Nursia, a homeland of St. Benedict and St. Scholastica, became a symbol. Especially the basilica, from which only the front wall remained. And the view of the people praying in the square, kneeling before the spectre of the departing world, the herald of the Apocalypse. But the cataclysm triggers the brotherhood, as well. Not only people. Also, people and forgotten God. People and animals. People and their inherited landscape.

A reporter and poet travels to the places suffering from earthquakes. Here Norcia – destroyed heart of our world. Here are the people whose world collapsed, here is the pain of the eternal questions of meaning, of passage, of evil and of God. When the city rises from ruins and yesterday’s earthquakes go down in history, this story will continue to live not as a “stop cage” of the moment, but a bleeding wound – as what is eternal, is in man.

Publishing: Evidence for the Existence
Issue year: 2017
Number of pages: 135.

Jarosław Mikołajewski is a poet, writer, journalist, reporter, translator of the Italian language, the author of books for children. In the years 2006-2012, he was the director of the Polish Institute in Rome.

A winner of many literary and artistic awards; he received Literary Award of Warsaw, Capital City, twice (2011 and 2012) and the Award of “Nowa Okolica Poetów” In 2016, “Wielki Przypływ” was awarded with Beata Pawlak Award.

He was awarded with a silver medal, Merit to Culture – Gloria Artis.