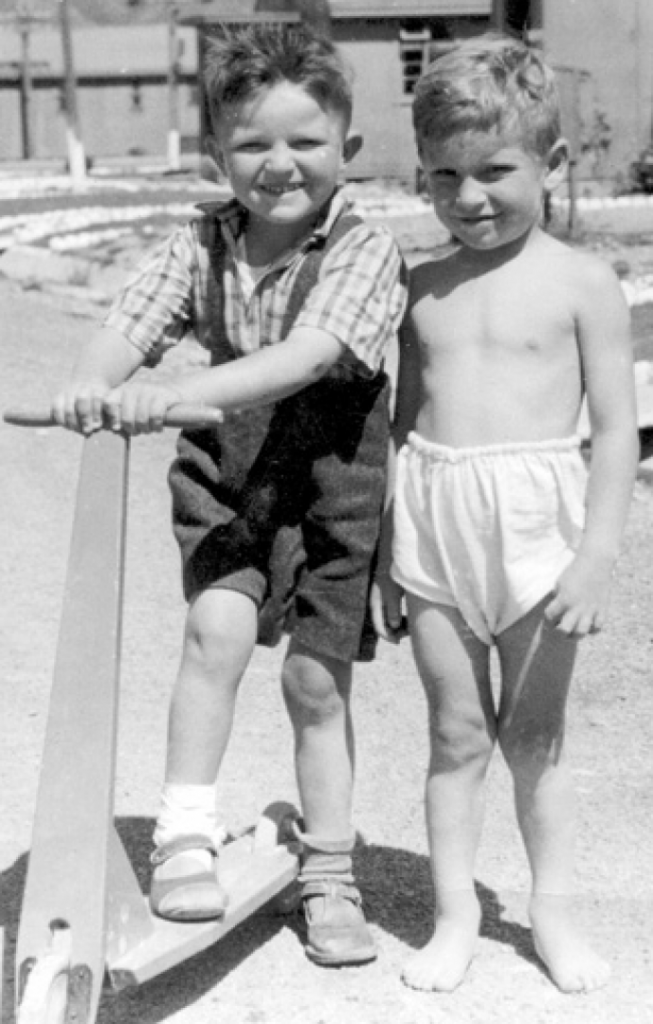 An extraordinary history of 733 Polish orphans, war refugees, who started a new life in New Zealand.

On October 31, 1944, after months of wandering, 733 Polish children set their feet on the dry land of Wellington port in New Zealand. They were the first refugees in this country and at the same time the first hand lent to the war orphans in the midst of a global conflict. Among many children’s feet, Dioniza, Stanisław, Wanda and Józef also left their prints there.

First, at the behest of Stalin, they were expelled from eastern Poland and sent to Siberia. Resettled to small villages and towns, subject to forced labour, they lived in kolkhozes, deprived of basic conveniences and livelihoods, without the possibility of returning to their country. After the German attack on the Soviet Union and a temporary thaw in relations between the Government of the Republic of Poland in exile and the Soviet Russia, more than 120,000 Poles were evacuated to Iran.

In the port of Pahlavi, in the north of Persia, on the initiative of the Red Cross, there was set up a camp where Poles could find medical and financial aid. The healthy were sent to Tehran and Isfahan.Among them there were many children whose parents had not survived the harsh conditions of the exile to the East, or in the days of post-Stalin amnesty volunteered the Polish Army in exile. The Polish Government in London appealed to the countries of the League of Nations for help in finding a shelter for orphans. Only New Zealand replied to the call.

The Pahiatua’s Children collection unveils another element of the Polish emigration history. The thematic repertory of memories aim to show the lives of Poles in exile from a new, broad perspective. We invite you to familiarize yourself with the story of Dionizy, Stanisław, Józef, Wanda and other wanderers told in their own words in the multimedia collection available at ArchiwumEmigranta.pl, an oral history project of the Emigration Museum in Gdynia.You can follow life meanders of Pahiatua children listening to their memories, browsing photos, reading stories and watching fragments of interviews.

The collection also includes a 500-pages book New Zealand’s First Refugees – Pahiatua’s Polish Children published by the Emigration Museum with the support of the PZU Foundation and PKO Bank Polski.

Let the story of all the people who in the dark times showed great courage and heart and surrounded the weak and helpless with care move us also today.