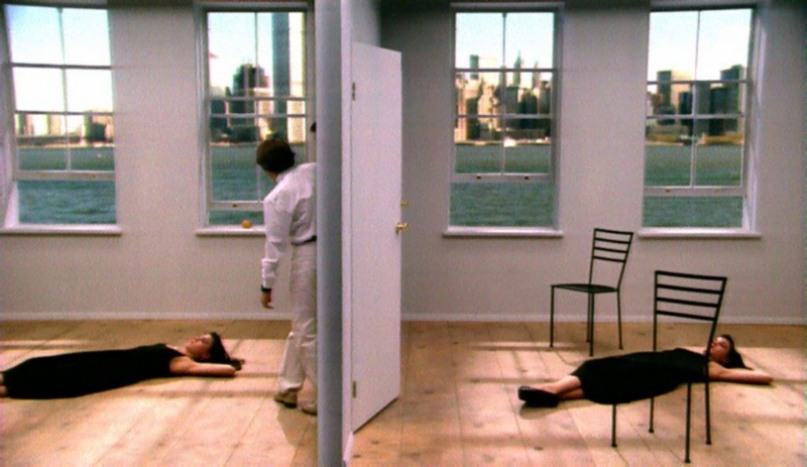 BEYOND THE BORDERS OF ART
Emigrant artists: escapees, outcasts, voluntary residents, citizens of the world…?

Laureate of an Oscar, king of innovation, pioneer of High Definition technology, founder of the Center of Audiovisual Technologies in Wrocław. Zbigniew Rybczyński – distinguished Polish director who revolutionized Hollywood – will be the protagonist of the next meeting of “Beyond the Borders of Art ” series. His life and output will be presented by Professor Paweł Sitkiewicz – cinema and mass culture historian of the University of Gdańsk.

This is the second time the Emigration Museum in Gdynia ventures “Beyond the Borders of Art” and extends an invitation to get acquainted with the silhouettes of distinguished, celebrated (but also less recognized) emigrant artists. The cycle of eight lectures will familiarize the participants with artistic fortunes of creators that voluntarily chose – or were forced to choose – a life away from Poland and will retrace their influence over the realm of art in Poland and in the world.

Zbigniew Rybczyński has been crossing the traditional borders of art for over 40 years now. He began experimenting with picture, sound, and animation while still being enrolled with the Department of Cinematography of the film school in Lodz and has continued to do so as the author of the most innovative short films in the history of Polish cinematography. He spent nearly half of his life living as an emigrant in the United States and in Western Europe where he gained recognition as a tireless innovator in the field of film, television, and new media, owner of Zbig Vision film studio, and pedagogue of several prestigious academies. Some remember him as the master of Polish animation and the winner of the Oscar for “Tango”, others – as the author of video clips for music stars and the pioneer of multiple audiovisual techniques. It is – however – but a fragment of the whole portrait. Zbigniew Rybczyński’s biography is a bizarre mix of art, politics, and show-business.