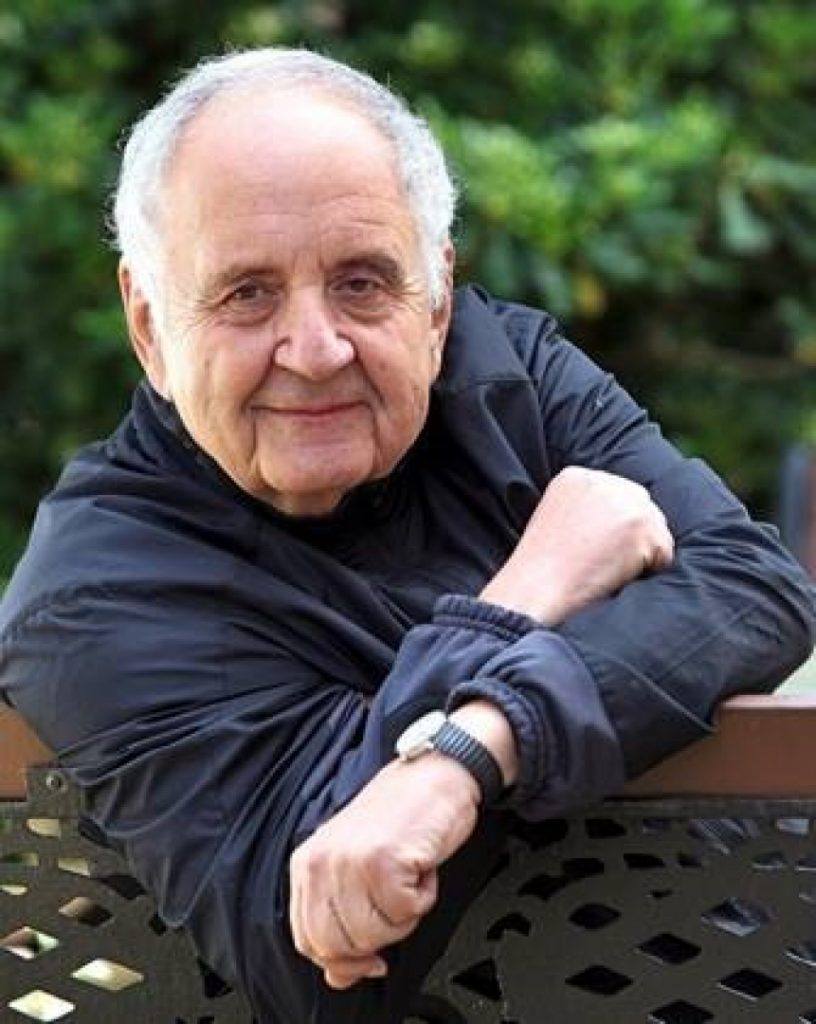 The theme of the meeting is M.S. Batory, life stories of Polish emigrants and personal experiences of Marian Marzyński, a filmmaker and emigrant. The most famous Polish ocean liner and Poles on board are the protagonists of the film Return of the Ship, a high-profile debut of Marian Marzyński, to be screened along with the movie Farewell to Fatherland during the meeting.

In the 1960s Marian Marzyński was one of the most popular people in Poland as a co-creator and host of live broadcast TV programs, such as Turniej Miast (The Tournament of Cities). He debuted with Return of the Ship documentary awarded in 1964 at the Kraków Film Festival. As a “March” emigrant, in 1969 he moved to Denmark, and then to the United States.

He continued his film career making successful documentary films. He has won the Emmy Award twice. A teacher of young American filmmakers, such as Gus Van Sant, director of many films dedicated to the subject of the Holocaust, the most famous of which is Shtetl. One of his most unusual works is Anya, recorded for over 20 years a film story about his daughter.

The meeting will include a pre-release presentation of Marian Marzyński’s autobiography Kino – Ja. Życie w Kadrach Filmowych (The Cinema-Me. Life in the Film Frames). The story of the author’s film career, fascinating not only because of its content, but also because of the innovative design of the book. The literary narration is accompanied by the graphic one, which makes the book be watched not as an album, but as a movie.

The meeting will be hosted by Grzegorz Rogowski, an expert on Polish ocean liners. His book Pod Polską Banderą przez Atlantyk (Under the Polish Flag Across the Atlantic) was nominated in 2016 in the category of the best popular science book devoted to the history of Poland in the 20th century in the contest Historical Book of the Year and awarded with Oskar Halecki Prize. The author of numerous historical articles. His last publication is the book Skazane na zapomnienie. Polskie Aktorki Filmowe na Emigracji (Doomed to Oblivion. Polish Film Actresses in Exile). He cooperates with the Emigration Museum in Gdynia, currently works as a filmographer in the National Film Archive.

Return of the Ship (1963) – a documentary about a welcome of Polish compatriots arriving from overseas on board of M.S. Batory in the port of Gdynia.

Farewell to Fatherland (1964) – a documentary showing the farewells of ship passengers, who are starting to think about their future and next return to the homeland. They talk about their stay in Poland, show family photos. The melancholic memories alternate with scenes of carefree fun on board: singing Polish songs, folk dancing, reciting poems.