The Gdynia Zone at Open’er Festival 2019 „We can be Heroes, just for one day” Brian Eno/David Bowie 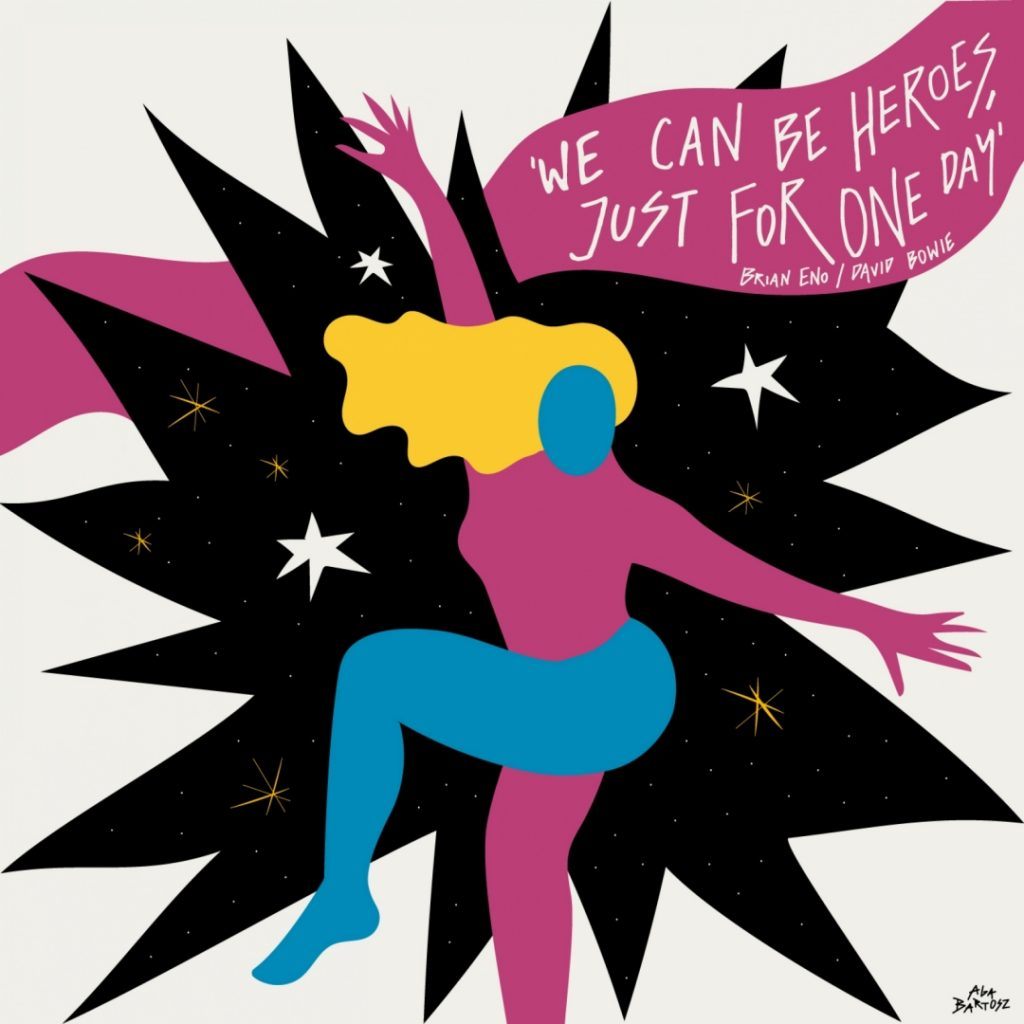 The unquestionable Power Girl was Dżennet Dżabagi-Skibniewska, a Caucasian princess, freedom fighter, a champion for peace, a Gdynian by choice. A Muslim, a refugee, a patriot and a Polish soldier. A superheroine. Sounds incredible, but it’s a true story nonetheless. One that you can learn about at the Gdynia Zone.

Born in Saint Petersburg, to a Polish Tatar mother and the last ruler of Ingushetia, she made her way to Poland right after it regained independence. Her blonde-haired beauty was unlike the rest of the family, and more was expected of her than of the others. She joined the army and received command of a platoon even before taking her secondary school exams. In 1938 she moved to Gdynia with her husband. After the outbreak of WW II, along with a group of female volunteers, she helped the wounded, and after the collapse of the Coastal Defence, despite German rulings, she buried the fallen in the Oksywie district. Forced to escape Gdynia, she followed the combat trail from Syria to Italy, to finally return to Communist Poland on the first voyage of the “Batory” in 1947. Depreciated by the new authorities, she started working as glove maker. Over all these years, she managed to hold onto a family heirloom – a piece of rock from the Caucasus. It was that stone that, just like her father predicted, brought her back to Chechnya near the end of her life. Prideful, in a Polish uniform and a lieutenant’s beret.

Independent and aware of her own choices, Dżennet decided to tie her life with Gdynia, a city which in less than a century has changed from a little fishing village to a bustling metropolis.

Gdynia owes its dynamic growth to the men and women arriving at the Polish coast, who weren’t afraid to think outside the box, to take on a challenge and build reality anew. It’s a place open to courageous people and novel ideas. The horizon in Gdynia stretches far and wide.

History and Dzianne’s attitude has been interpreted by contemporary artists. The exhibition is attended by poets: Barbara Klicka, Szczepan Kopyta, Natalia Malek and Jakobe Mansztajn, as well as visual artists: Aga Bartosz, Tomek Popakula, Mariusz Tarkawian and Mateusz Żywicki. Dj DIA is responsible for the musical section in the pavilion.

The Gdynia Zone is also a creative laboratory. It offers the possibility to create one’s own identity based on the Girl Power idea, so let’s get to it! It’s also a library and reader zone where you can, among others, find books nominated for the Gdynia Literary Award (Nagroda Literacka Gdynia).

Come visit us at the pink pavilion.