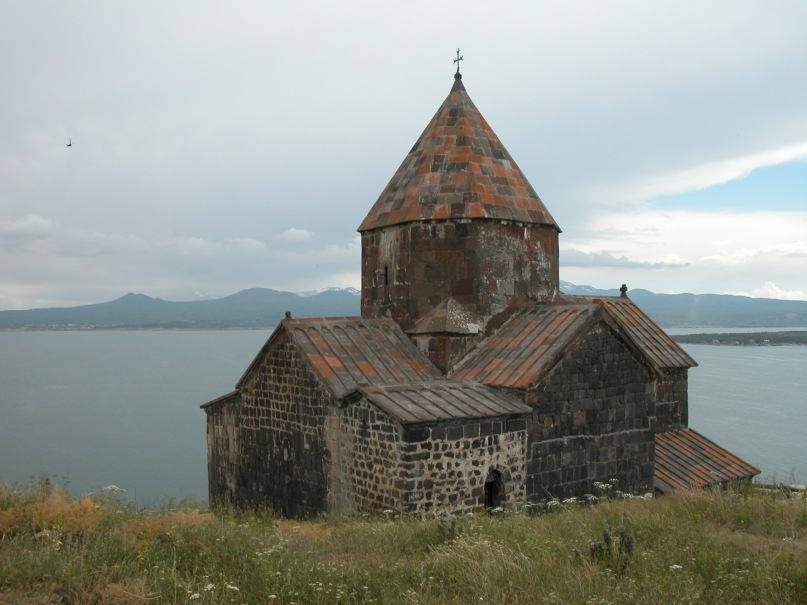 A meeting devoted to the book Armenia. Caravans of Death

A long history, beautiful traditions and a particularly difficult present day. On Saturday, 18th June at 4:00PM at the Emigration Museum, the authors of the Armenia. Caravans of Death reportage will talk about the country, whose diaspora is three times larger than the number of its inhabitants.

Both Armenia and the Armenian community of the world have a long history. The 20th century was especially dramatic to the Armenian and their country regaining independence did not solve the problems they were struggling with. In their book, the Cracow reporters Małgorzata Nocuń and Andrzej Brzezicki showed Armenia from the perspective of its inhabitants. They confront their pro-western ambitions with the actual dependence of the country on Russia, which can even be noticed in the language full of Russianisms. The Armenia they present to the Polish readers in their book is a country full of contradictions. The Armenians like emphasizing that everything in their country is the best you can find, however they keep complaining it is a place you cannot live in.

Armenia, a former empire and the first country, which accepted Christianity, is the smallest of the post-Soviet countries. It is also one of the most ethnically uniform countries of the world – 97% of its people are Armenians. However, most of the Armenians (from seven to ten million) live abroad. They form a cohesive and solid community which exists beyond states and guards the inheritance of the past glory of their homeland. The country is inhabited by a mere 3 million people. Mass emigration is one of the largest problems for Armenia. It has been caused by multiple factors, like the loss of independence for centuries, the Turkish genocide, an earthquake in 1988 or the war in Nagorno-Karabakh and the current difficult economic situation.

The meeting with the reporters will be moderated by Paweł Nieczuja-Ostrowski PhD, a political scientist who specialises in the problems of Armenia and an author of a monograph published in 2011 Armenians in Poland. Past and Present as well as a co-author of the first Polish-Armenian phrasebook.

Notes From Another World is a cycle of meetings held at the Emigration Museum devoted to reportages on forced emigration of their characters, a search for one’s own place in the world, being a stranger in a new environment or being a refugee. So far, we have had a meeting with authors like Dariusz Rosiak (Grain and Blood. Following the Traces of Middle East Christians), Wojciech Jagielski (All Lara’s Wars) and Bartek Sabela (Every Grain of Sand). The admission to all the meetings is free.

Małgorzata Nocuń – an editor of Nowej Europy Wschodniej, a journalist of Tygodnik Powszechny, in 2004–2006 its correspondent in Ukraine and Belarus. Together with Andrzej Brzeziecki, she has published the books Belarus. Potato and Jeans as well as Robbed Nation. Interviews with Belarussian Intellectuals. In 2014, she received an award in the Pen of Hope Amnesty International’s competition for a reportage from the North Caucasus.

Andrzej Brzeziecki – the editor in chief of Nowa Europa Wschodnia and a journalist of Tygodnik Powszechny. A graduate of the Faculty of History of the Jagiellonian Unversity. The author of books like Tadeusz Mazowiecki. The Biography of Our Prime Minister (Cracow 2015), Lukashenka. A Would-be Tsar of Russia (together with Małgorzata Nocuń, Cracow 2014) and Polish People’s Republic History Lessons in Interviews (Warsaw 2014). A laureate of the Jerzy Turowicz award, a member of the Centre for Eastern Studies.

Paweł Nieczuja-Ostrowski – a PhD in political science; a graduate of political science (a specialization in civilization transformations) at the Faculty of Social Science at the University of Gdańsk. An assistant professor at the Istitute of History and Political Science at the Pomeranian Academy in Słupsk. An author of scientific papers and articles on Armenia and Armenians, like Armenians in Poland. Past and Present (2011). A co-author (togehter with Anusz Alberti Karamian) of the first Polish-Armenian phrasebook: Armenian Phrasebook (2006). His research interests are focused on the functioning of today’s Armenian diaspora in Poland and Europe, the contemporary transformations and civilisations trends as well as the international and national relations, especially in the Armenian aspect. 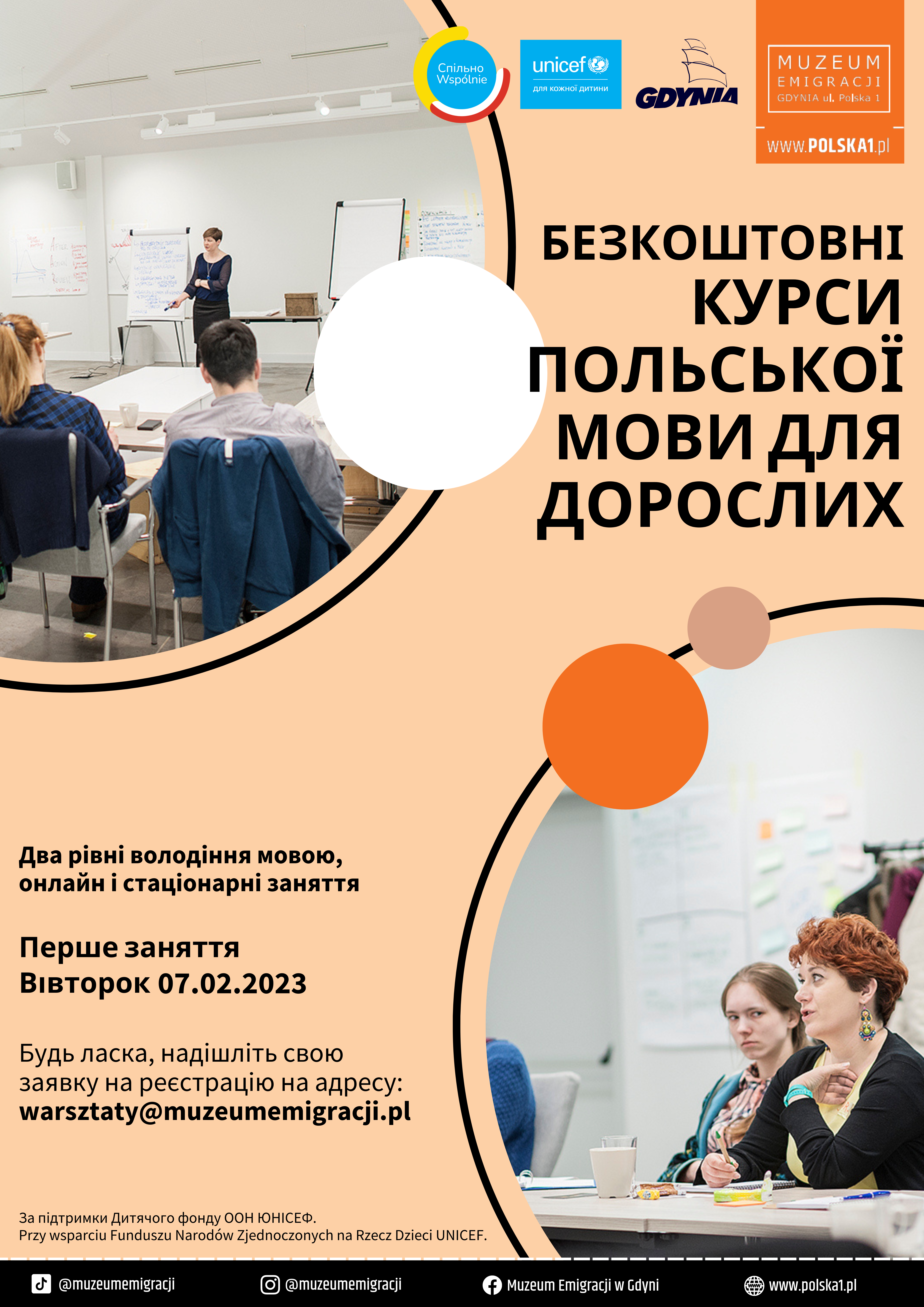